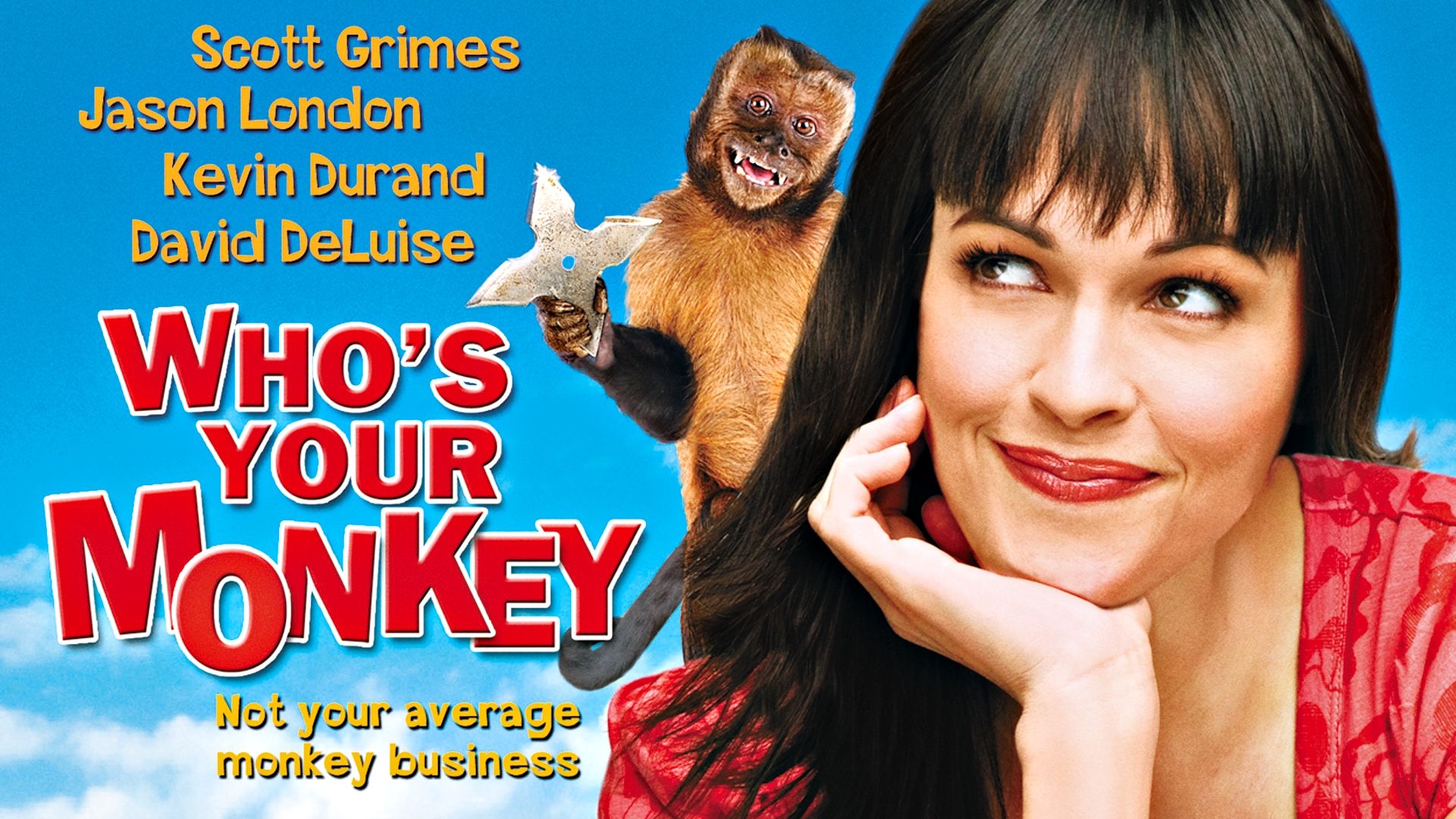 In Jacksonville, Florida, four friends since grade school who are now in their early 30s face the challenges of adulthood: Hutto is about to become a father, Laith is intimidated by his girlfriend's sexuality, a grieving Bobby drinks heavily and sleeps on the grave of a girlfriend who's been dead 18 months, and Mark, an OB/GYN who loves his work, can't practice medicine because he can't afford malpractice insurance. Things come to a head when Mark needs his three friends' help after a belligerent animal-abusing pornographer attacks Mark with a gun over something Laith did. A midnight road trip tests friendship: can the guys help each other?