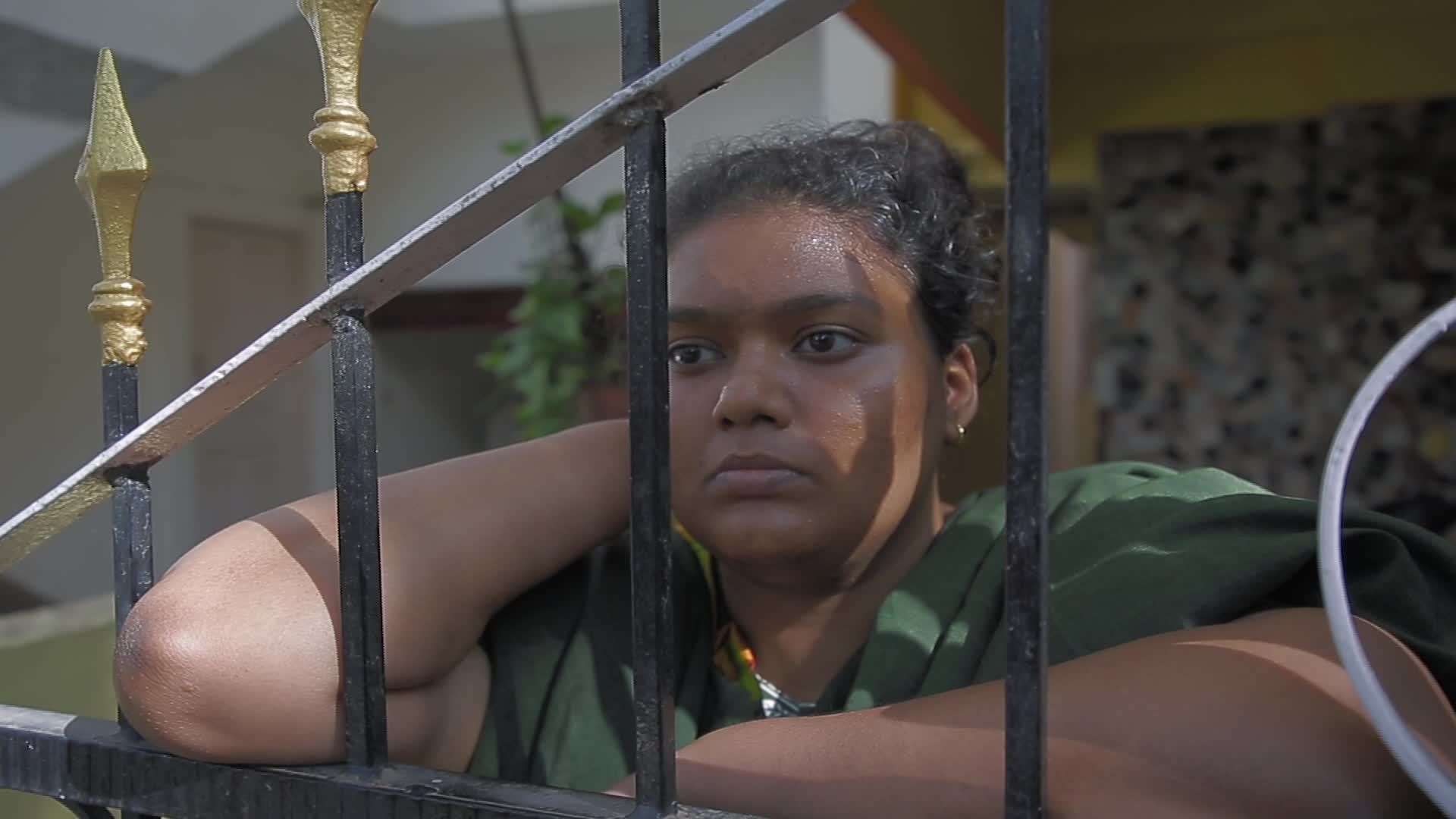 The film is a journey of a mother and daughter from being in their cocoon to developing into strong characters. The mother, who is a recent widow, is bound and stuck by the clutches of the orthodox generation. Throughout the story she gets pushed and inspired by various incidents, and realizes to take a stand. She finally becomes a powerful woman who can take a stand for herself and her daughter. Her daughter, inspired by her mother's journey, emerges as the independent woman.