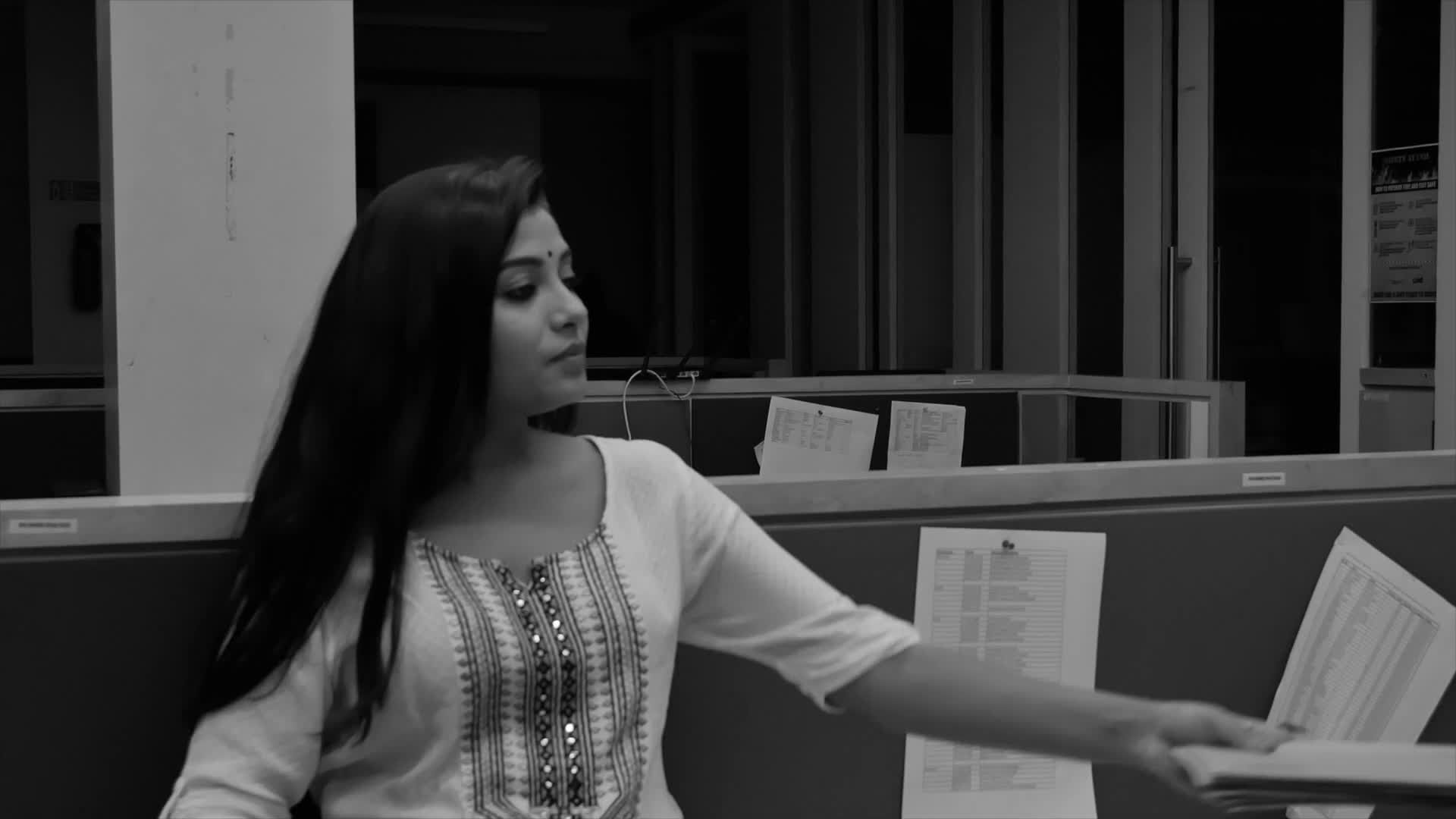 Relentless and unconvinced by the idea of replying to his fans by letters and emails, RJ Sethu does not respect the love and the fame he gets from his fans. He does it because he is good at it and gets paid well too. But his interest dies there. His senior, Rekha, from the radio station, tries to explain to him that this arrogant behaviour of his will get him nowhere and that he should be humble enough to reach out to the fans who reach out to him with such love and admiration. His senior tells him that one of his fan has come to meet him and that if he wants to get rid of him, he has to do it by himself.