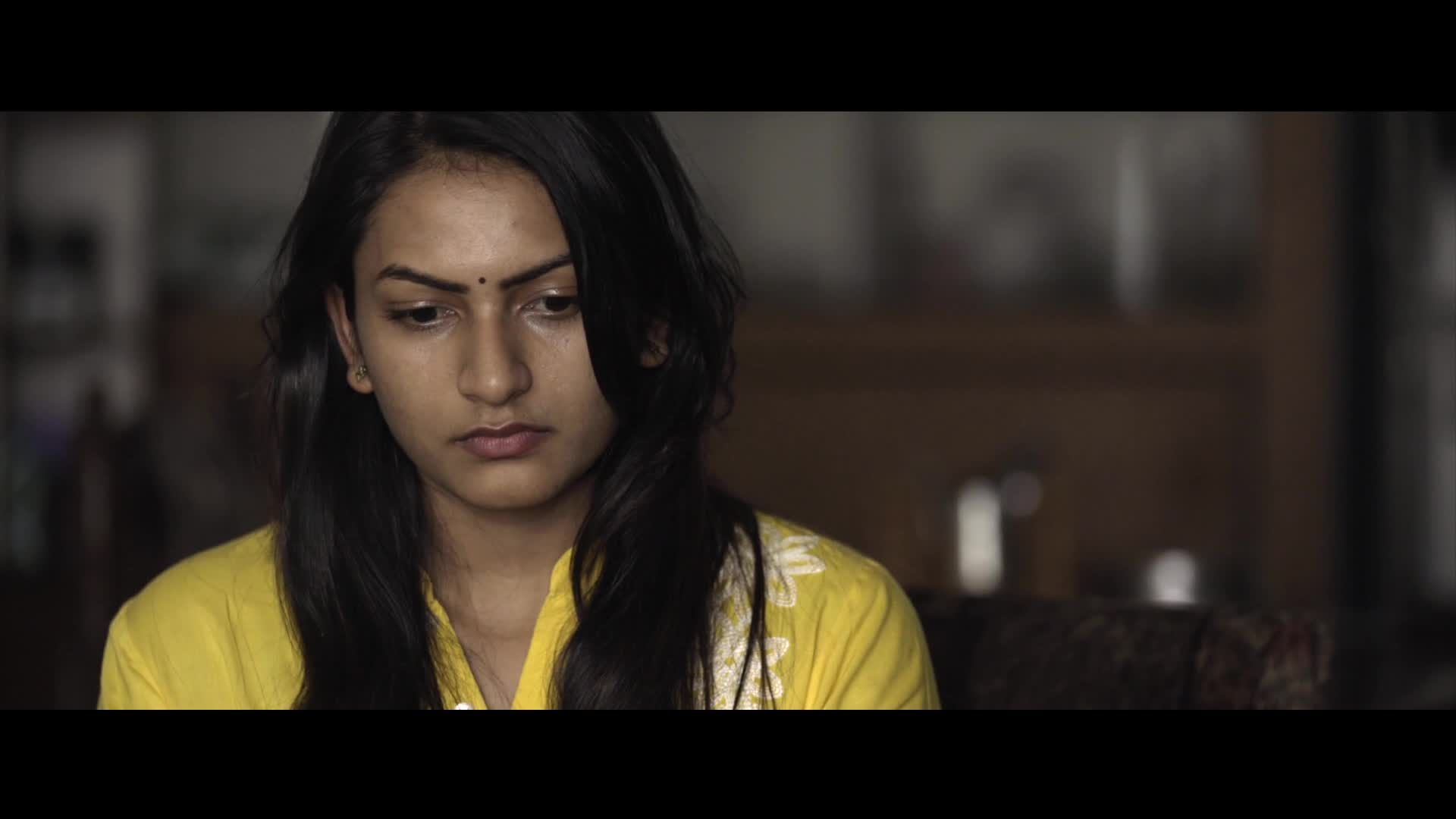 The story begins with Ramesh knocking his best friend Krishna’s house. Krishna’s wife Swetha opens the door and they begin to talk. Swetha comes to know that Ramesh cam intentionally to talk to her in Krishna’s absence which makes her suspicious. Ramesh reveals with guilt that Krishna is in depression and it is because of their bisexual relationship and the guilt for not telling her. Shweta thinks as a joke initially and later gets angry and disgusted knowing that it is the truth. <br style="font-family: Roboto, RobotoDraft, Helvetica, Arial, sans-serif; font-size: 13px; white-space: pre-wrap;" />