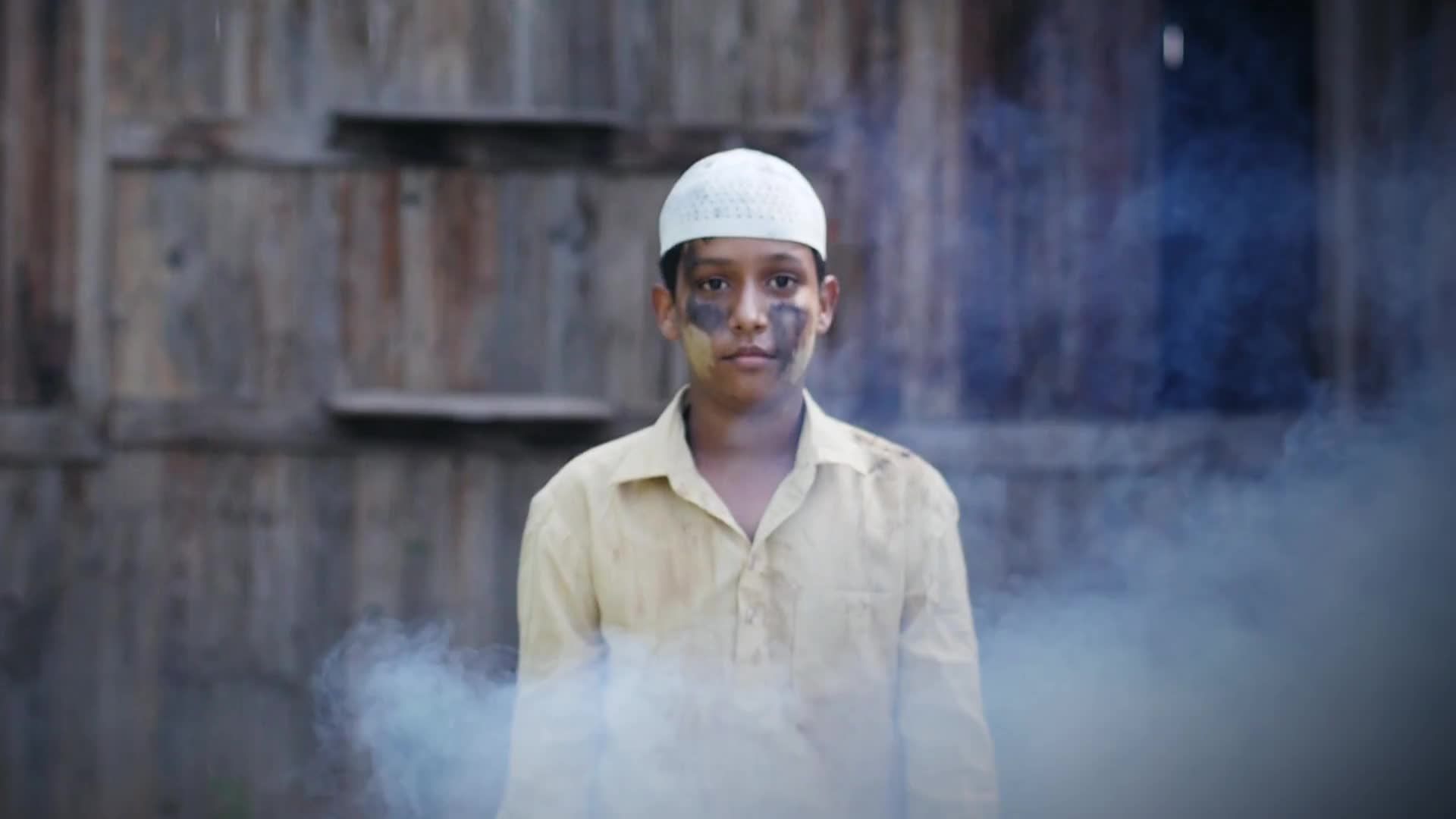 This film depicts a particular time in a life of a muslim boy whose past haunts him by bring him to relive those terrified moments. Along with him are three of his closed ones who are giving everything away for an irrelevant cause. Will he able to let them go and sacrifice their precious life or will he able to save them from dying a meaningless death?