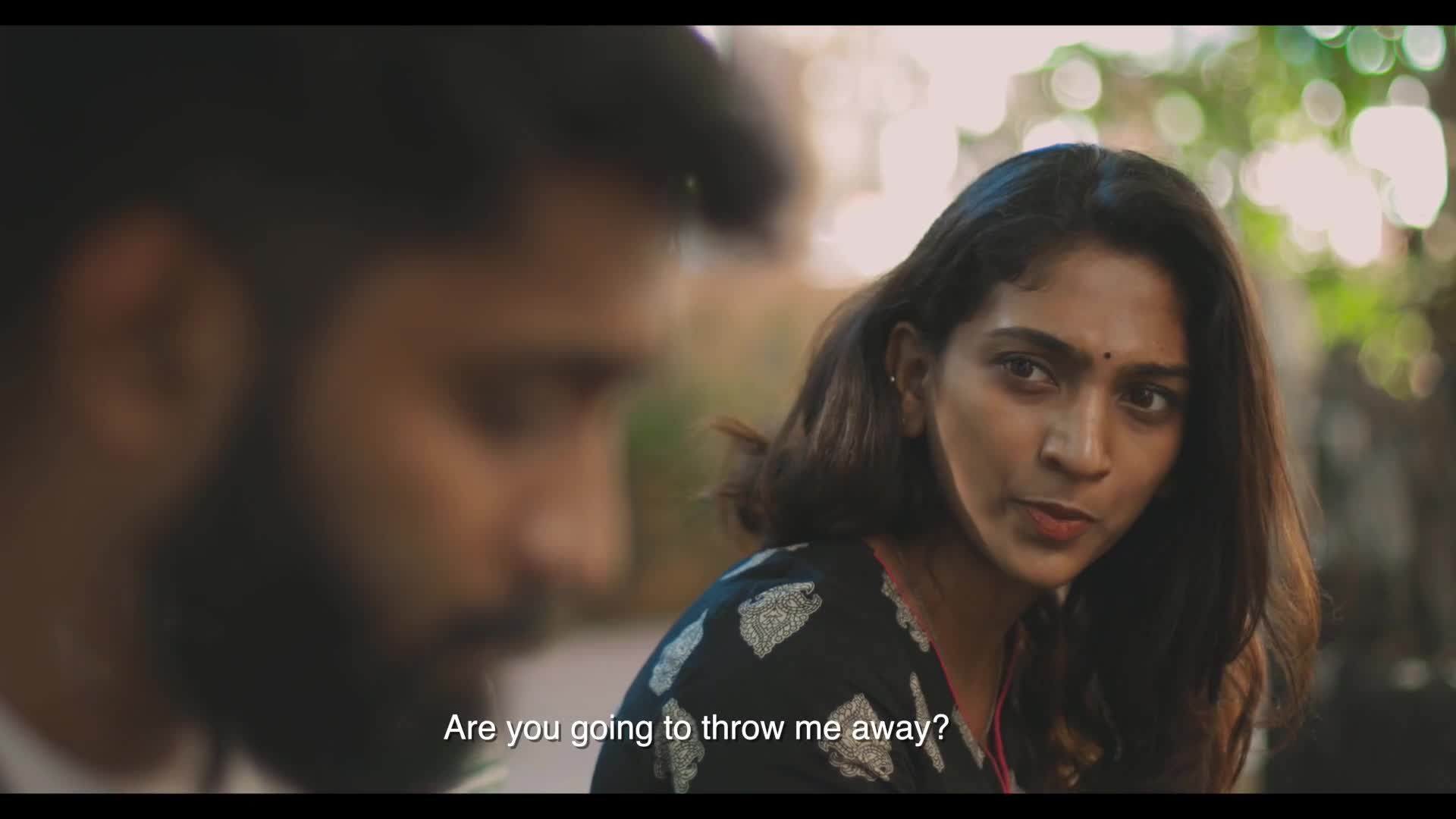 We show the film revolving around a young man who is avid user of current technology and gadgets. The gadget is also visualized as a human being in the film to establish the pain and suffering it goes through. On the other hand, we also show the previous generation where technology is consumed in their own way which is full of love and care. Moving on is a big ask but eventually they also move on because they don’t have a choice. Paradox difference between two generations are established but the way the they use the current technology differs.