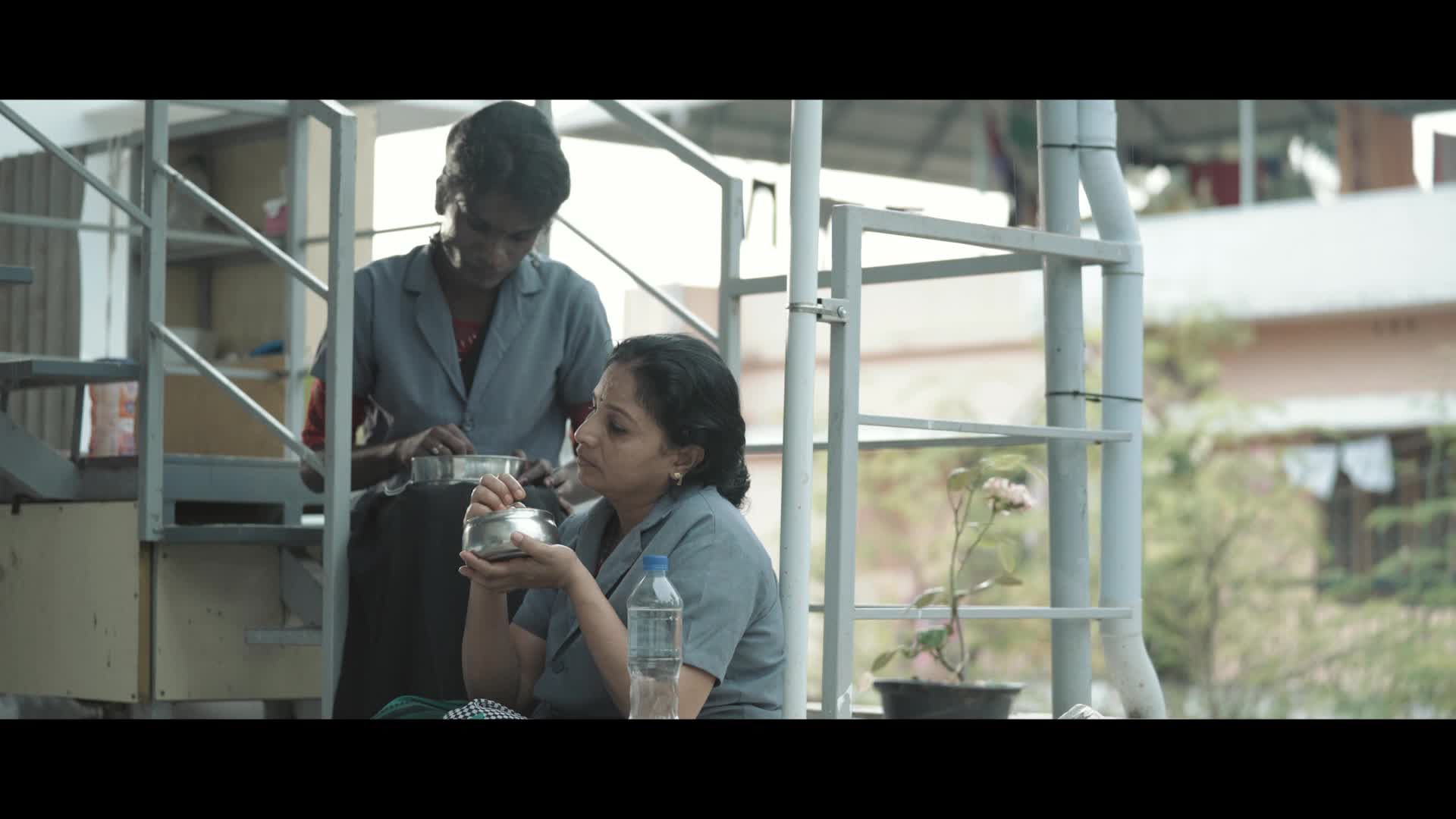 The film Iniyoruval(No Other Women) is a Malayalam drama short movie written and directed by Mujeeb Latheef . The film revolves in the life of a common working class woman who is a cleaning staff at an office. The film deals with the domestic and social torture, a women has to face in her life. Story develop through a conversation with a transgender colleague at her work space. A situation happening at the work space which happens in a sudden which makes a life changing decision is the plot. The amendment in the section 497 and transgender policy, everything became a lead in the situations happening in the film.<br style="font-family: Roboto, RobotoDraft, Helvetica, Arial, sans-serif; font-size: 13px; white-space: pre-wrap;" />