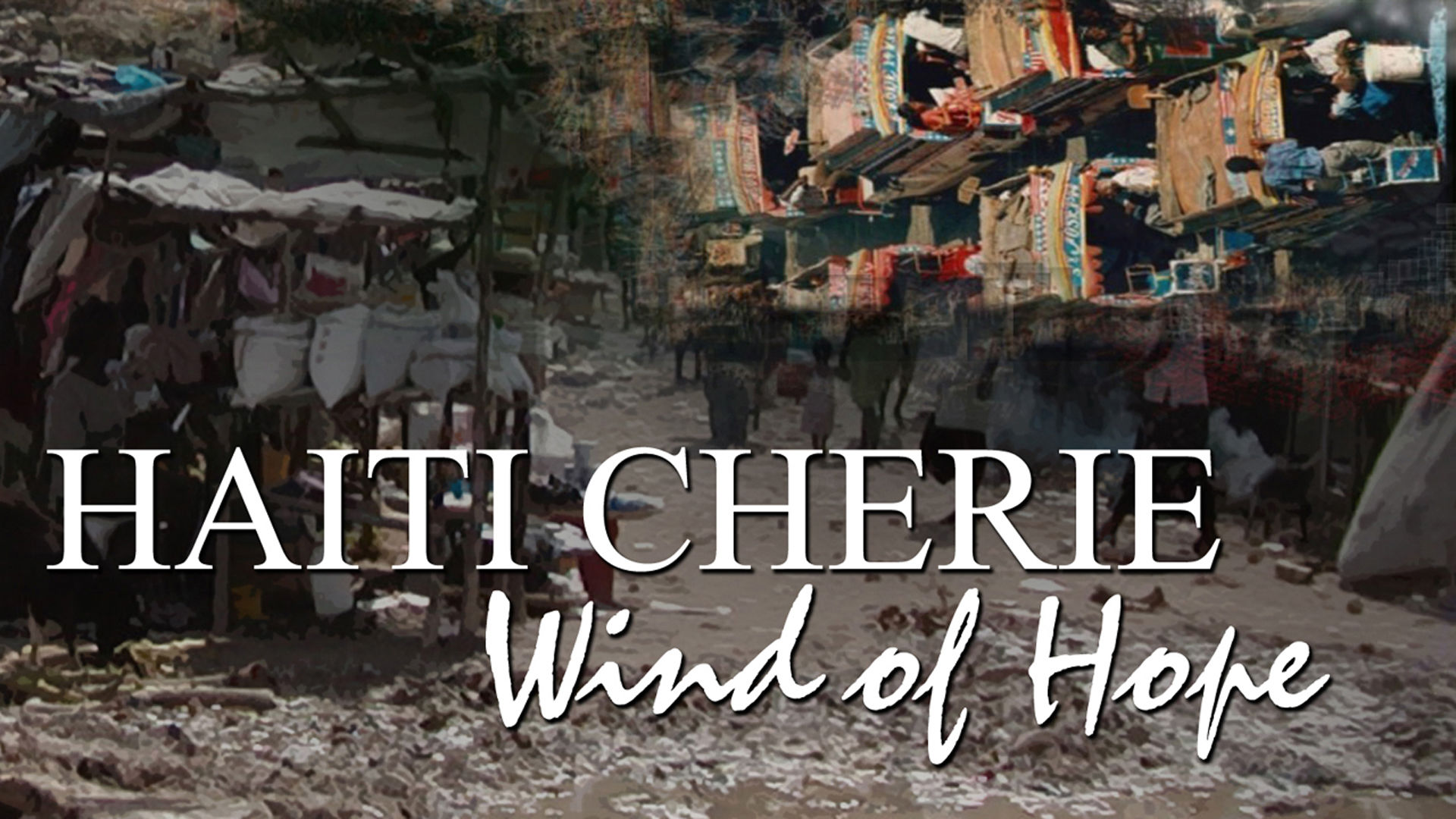 Roger is plagued by remorse for horrific acts he committed while working for government officials. After several years, a string of killings prompt Captain Phillips to investigate. However, blinded by fear and superstition, the townspeople are convinced a supernatural force is to blame with Roger as the main suspect.