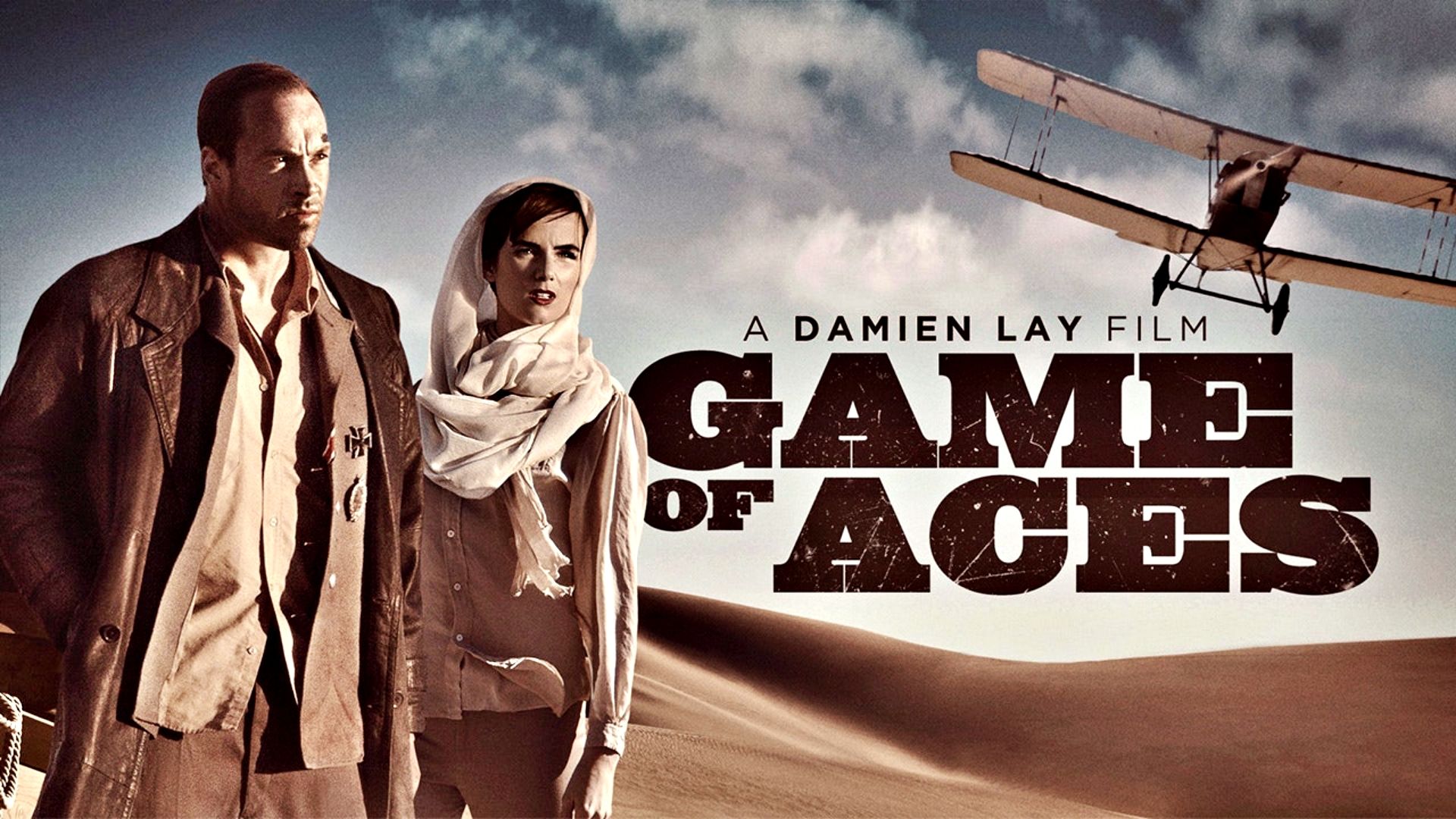 WWI, “The Great War,” is raging across Europe and the Middle East. In the desolate heart of the Arabian Desert a downed German double agent awaits rescue. Enter Captain Jackson Cove, an American pilot flying for the British allied forces, sent in to recover Captain Josef von Zimmerman and the information he’s carrying for the Allies. Cove’s joined by young English nurse and German translator Eleanor Morgan, who struggles to keep up in the arid wasteland. When they find Zimmerman, severely injured and suffering from amnesia, Cove discovers all is not as it seems. The mission soon disintegrates into a sandstorm of deceit, confusion and danger, and Cove, caught in the middle, has got to fly his way out.