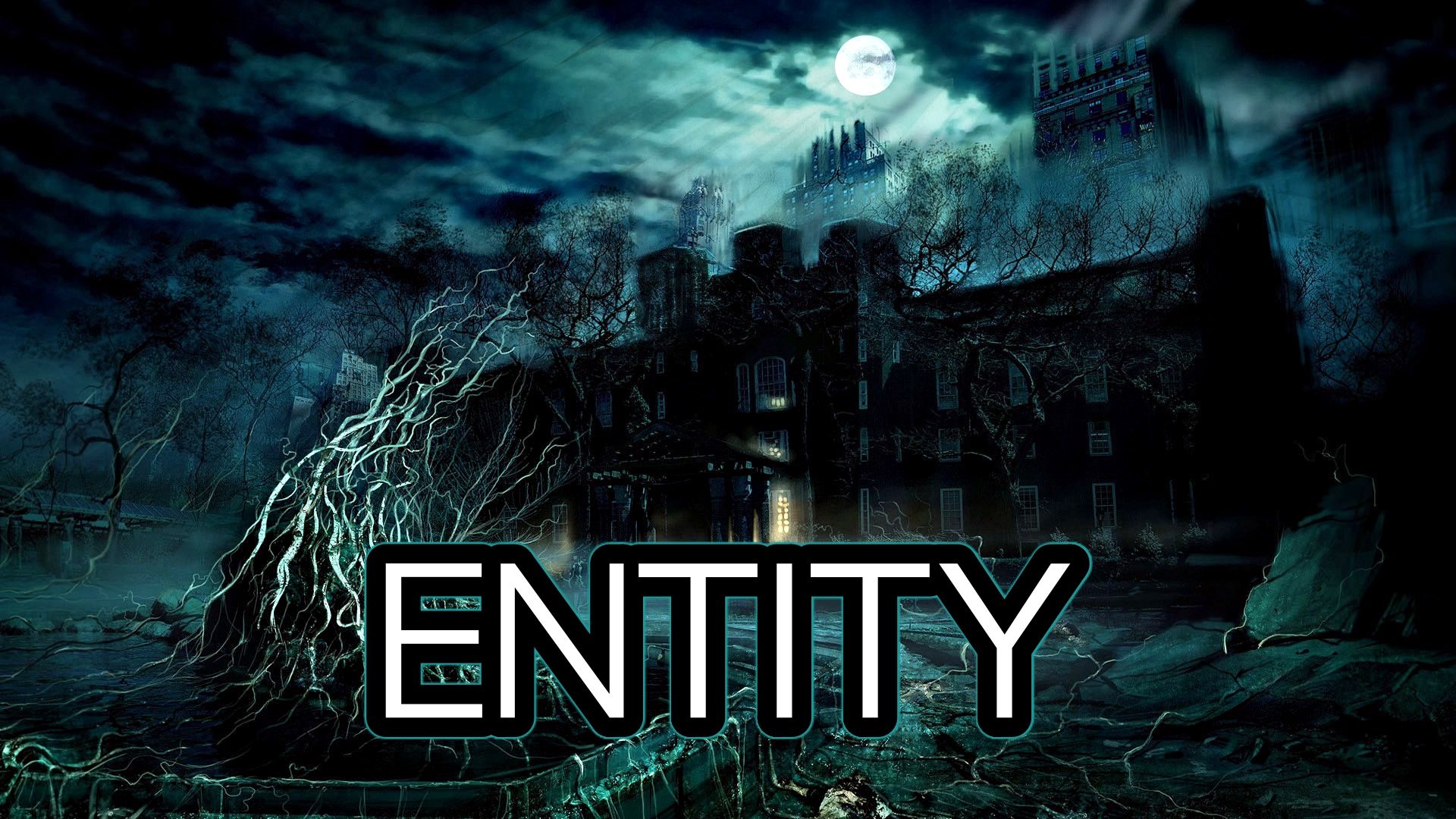 In 1998, thirty four unidentified bodies were found in shallow graves in a remote Siberian forest. After subsequent investigations, no official explanation by the Russian authorities was ever offered about the circumstances of the deaths. The case was closed. In 2010, a small English TV crew from the show 'Darkest Secrets' set out for the Siberian forest. 'Darkest Secrets' focuses on revisiting the sites of unsolved crimes and they employ the gifts of a psychic whose extraordinary powers may help shed new light on cold cases.