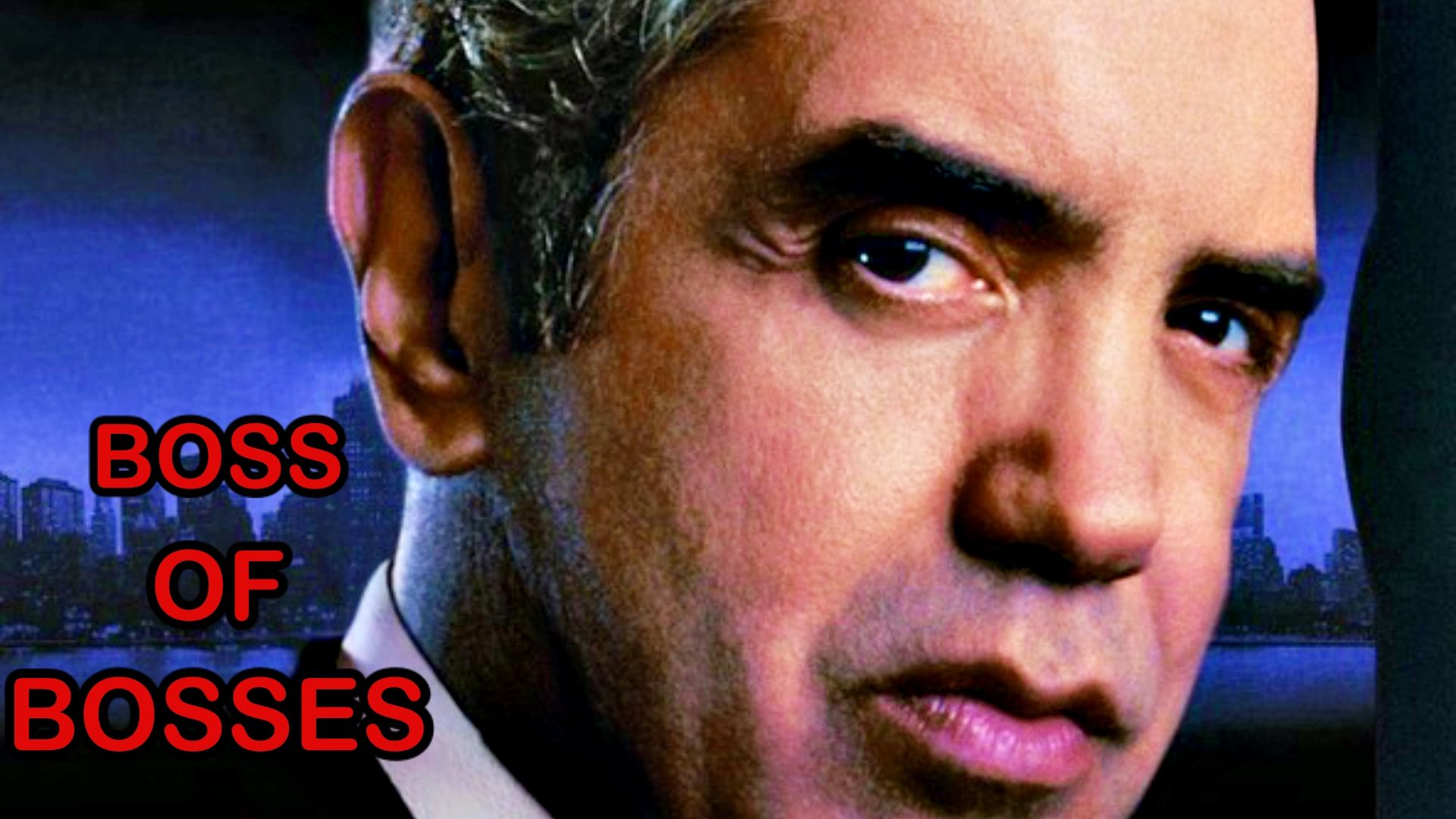 The film focuses on Paul growing up, becoming disenchanted with his working class lifestyle, spending time and being influenced by his cousin Carlo Gambino, his friendship with Joseph Armone and Tommy Bilotti, and also on his growing relationship with his maid Gloria. The film serves as a companion piece to Gotti. As "Boss of Bosses" climaxes with Paul Castellano's murder, while Gotti focuses on the events before, during and after the murder.