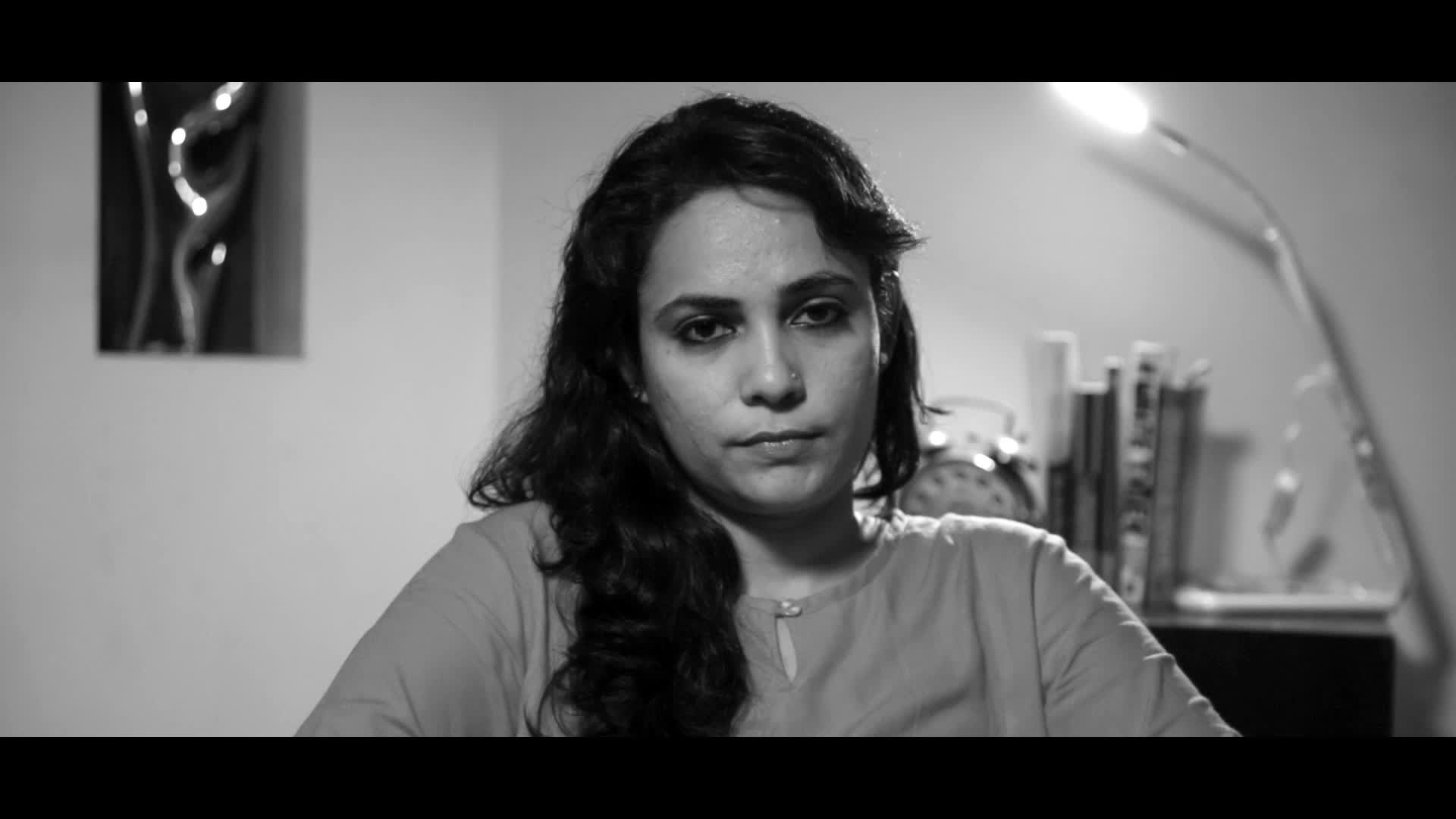 ‘Baat Karein?’ intrigues the viewer in the beginning with different color zones in the same environment. There is nothing that a conversation cannot solve. A guy tries to convince a girl that times are changing, and people will accept his decision. The girl tries to highlight how the society or family will not accept their relationship. It is at the climax where it’s revealed that the Boy was talking about his relationship with his boyfriend. The core focus of the film reflects an optimistic debate between the old structure & the ever-progressive newness of our mindsets.