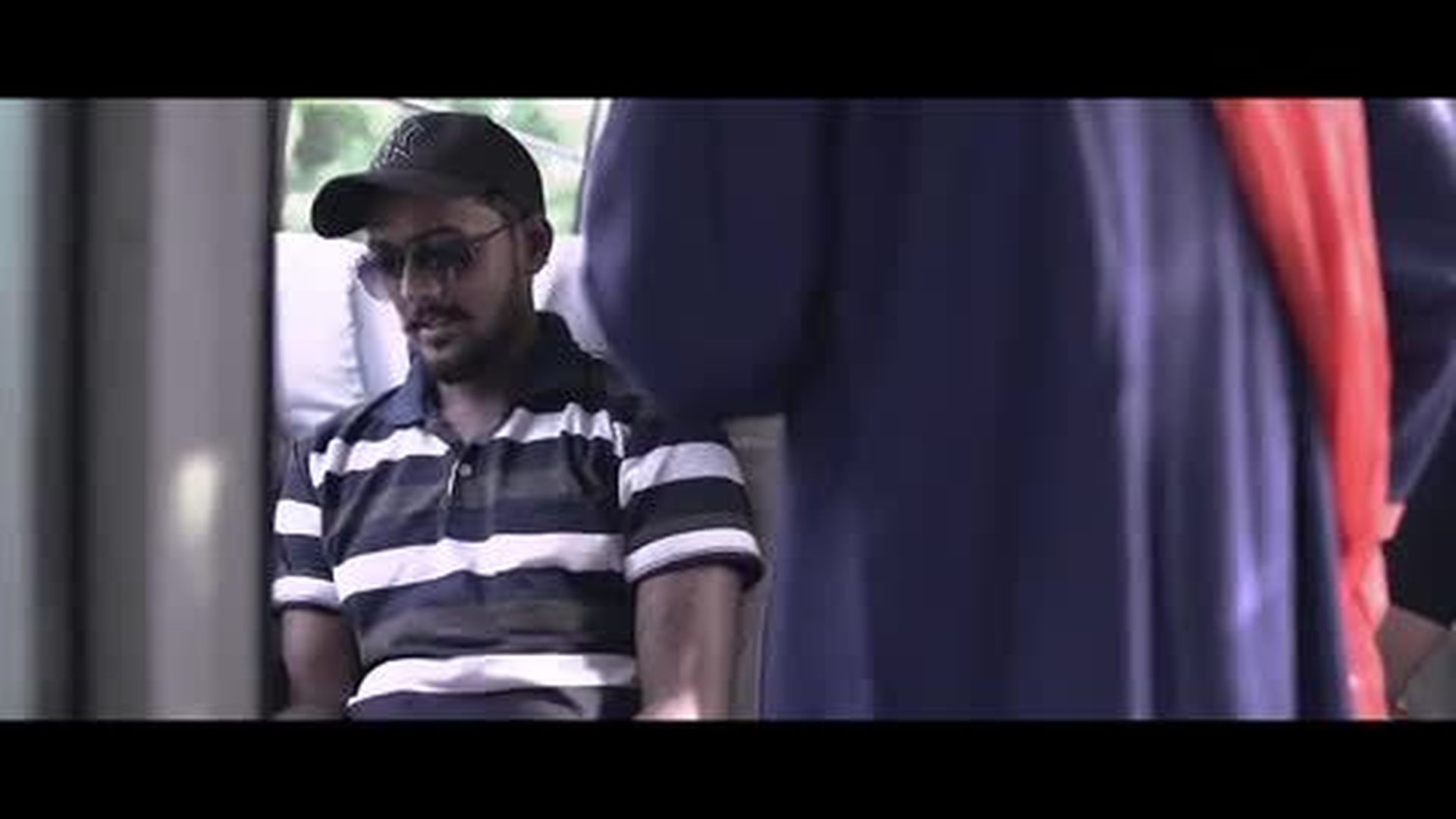 This is the story of Nandi who is a transgender. The story starts with a dream that Nandi sees where Lord Shiv is performing "Tandav" in the form of Ardhanarishwar which is a composite androgynous form of the Hindu deities Shiva and Parvati. Nandi gets terrified and doesn't understand the reason behind this dream and soon gets busy with her day to day life where she is a part of god itself but still the society sees her as a curse.