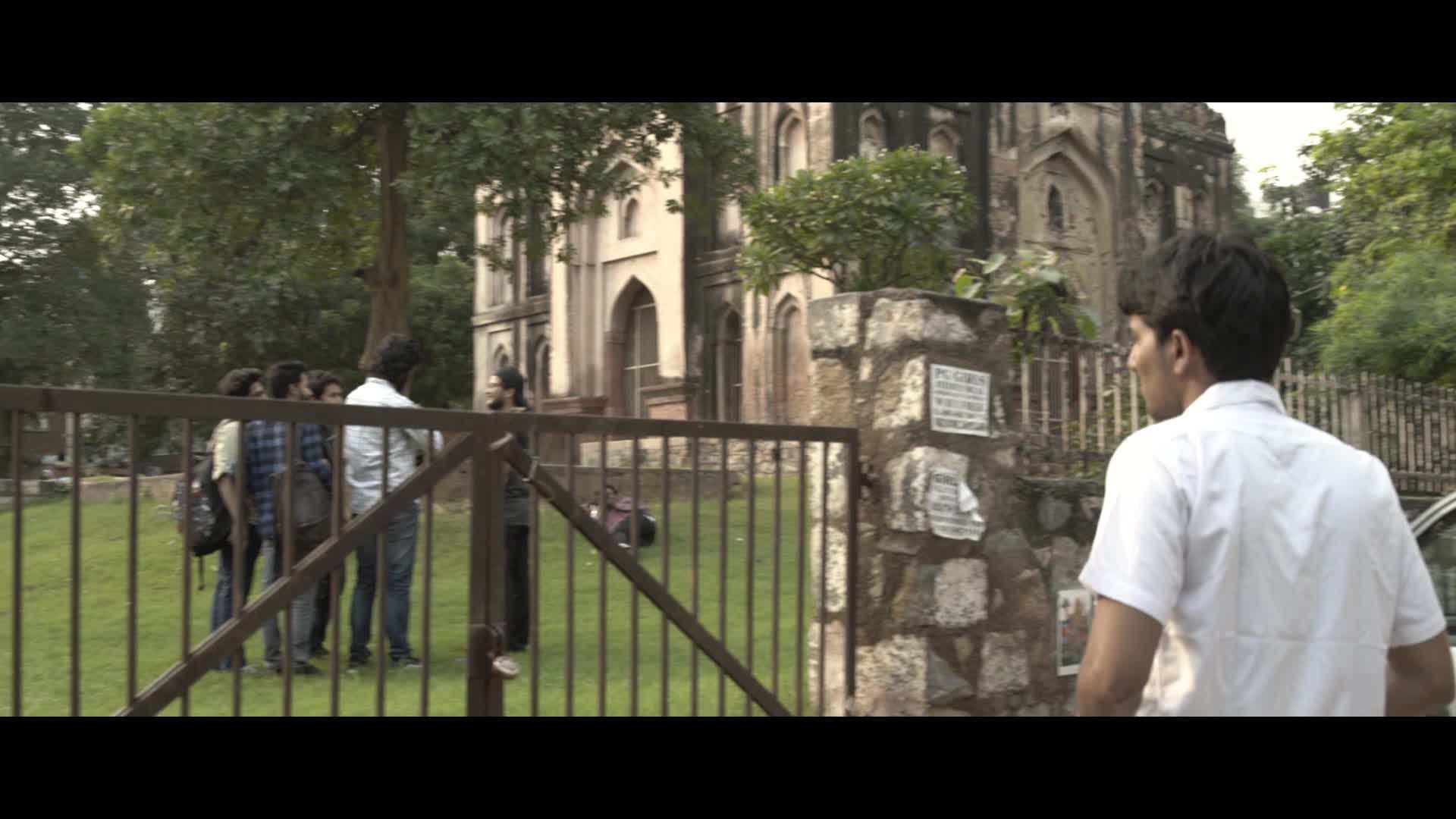 A young office boy who wants to study and learn but has to work in an architecture and design coaching institute due to his poor financial conditions. Every one in his office perceives him as a lazy worker and blames his study for all. Even his colleague and some teachers mistreat him and keep judging his interest in office work. He has been exploited for his efforts he makes to study. But a student from the same institute recognises his urge to learn and get educated.