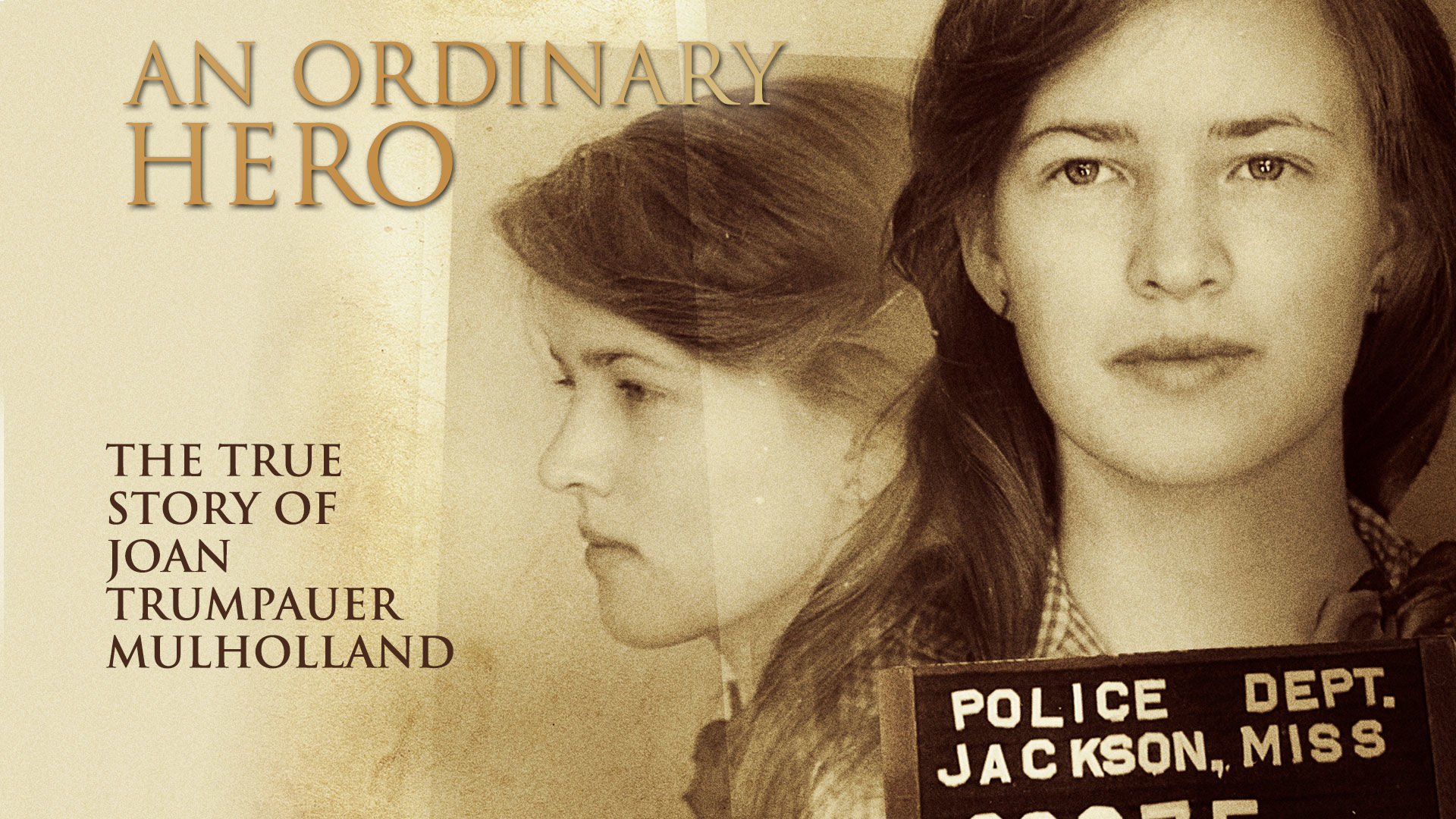 The amazing true story of civil rights pioneer Joan Trumpauer Mulholland, An Ordinary Hero is directed by award-winning filmmaker Loki Mulholland, who captures his mother’s story and learns about her courage and the role she played in changing American history. As a white girl growing up in the South, Joan witnessed the ugly realities of segregation and racism firsthand and vowed to one day change it. By the time she was 19, she had already joined the Freedom Riders and participated in over three dozen sit-ins and protests. Despite being attacked by angry mobs, put on death row in the notorious Parchman Penitentiary, and coming face-to-face with the KKK, Joan never wavered from her belief that we are all created equal.