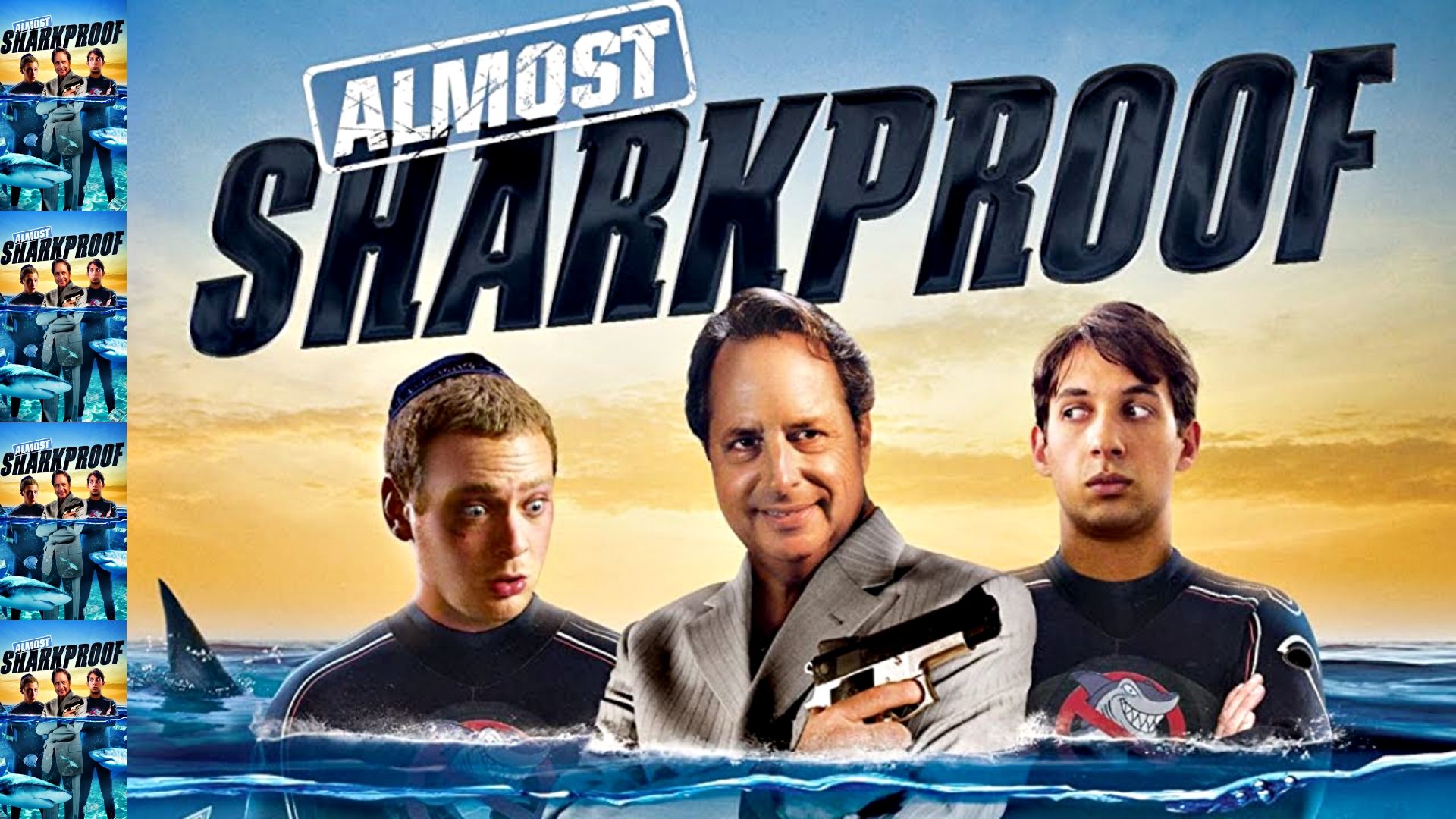 Broke, busted, and living in a tent outside their parents backyard. Vince (Cameron Van Hoy) and Freddy (Michael Drayer) hit on the idea of a lifetime, Sharkproof wetsuits, and are determined to strike it rich. They go to a local loan shark, Max (Jon Lovitz) who owns a club in downtown LA to fund the venture. At the club they both fall in love with the same girl, Isabella (Kinga Kierzek) the receiving half of knife throwing duo who are preforming at the club.