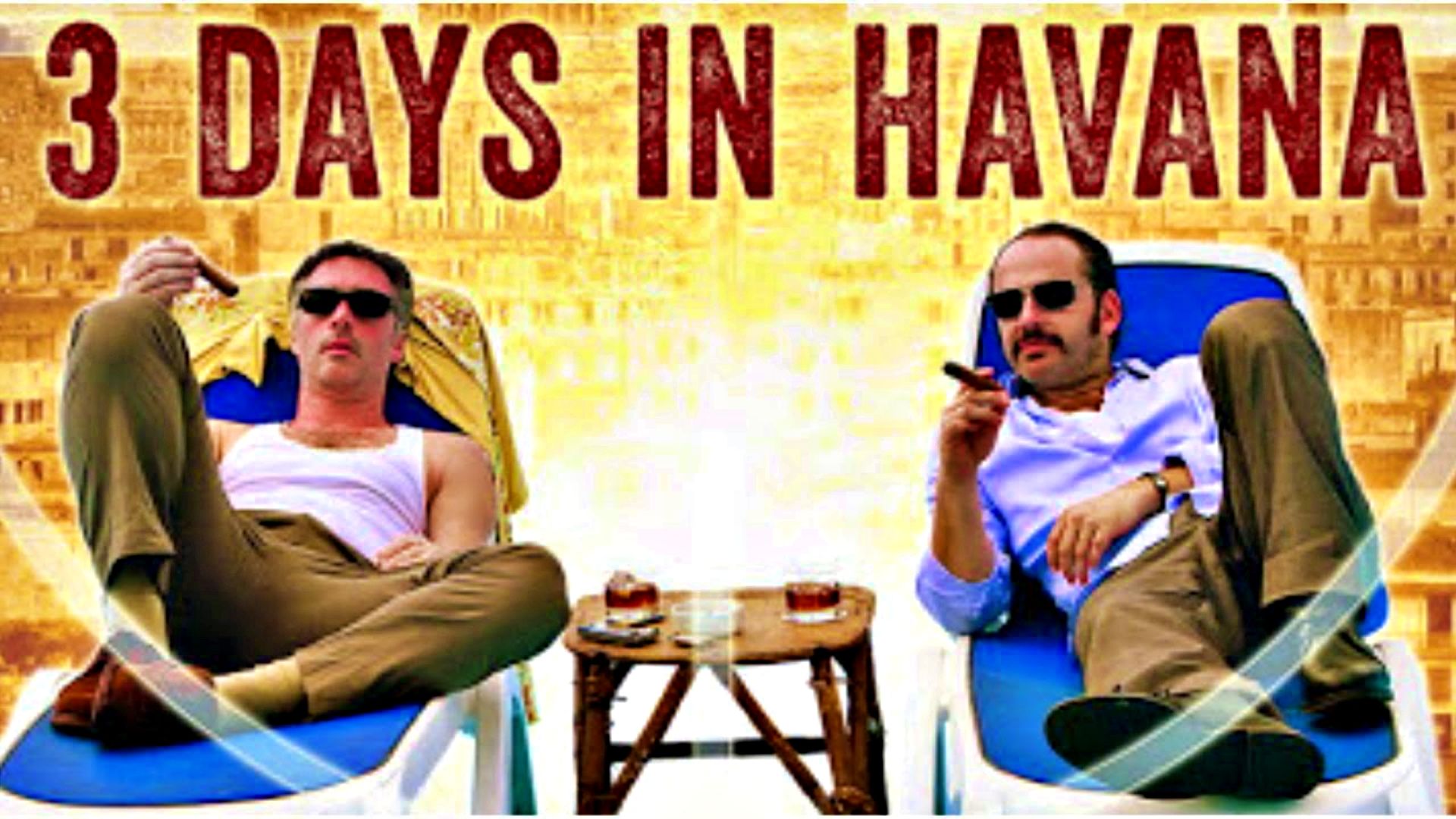 Vancouver-based Jack Petty, an insurance executive, is in Havana for an insurance conference. Taking the advice of Rita, a woman he meets at an airport bar on his way to Havana, Jack decides to ditch the stuffy conference and enjoy his stay for all that Cuba has to offer a tourist. In the process, he is guided around the hot night spots by Harry Smith, a British travel writer for Esquire magazine he meets along the way. While Harry does show him a good time, Jack begins to wonder if there is a shadier side to Harry than just being a travel writer, those thoughts due to one specific action by Harry and some mysterious people with who Harry associates. As Harry and Jack part company with Harry scheduled to go back to Britain, Jack becomes embroiled in what looks like a murder, he taking the path of what he considers the greatest safety for himself which leads him into a conspiracy for what looks to be another planned murder. In trying to save himself.