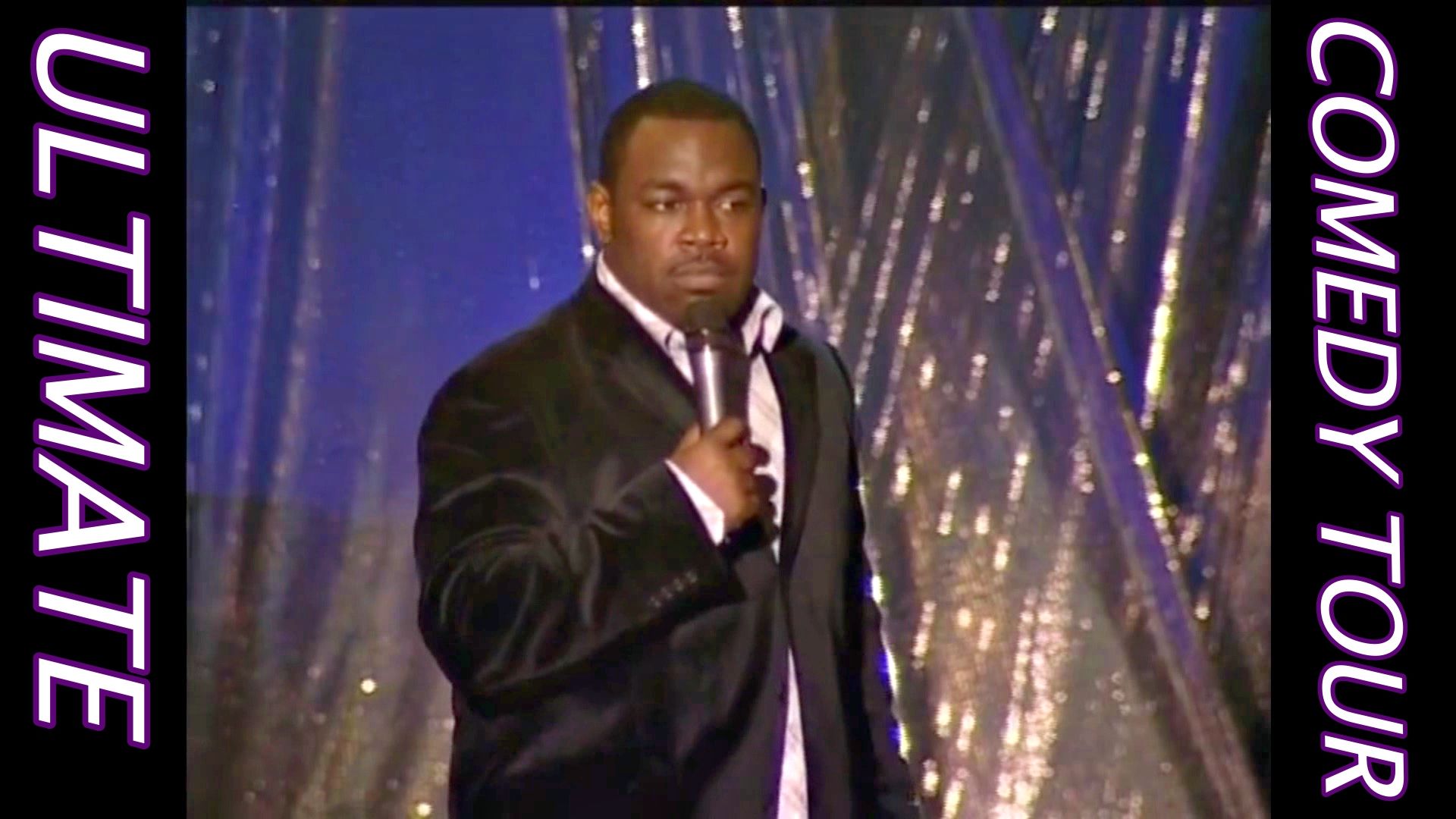 Four of the funniest, hardest grinding comedy underdogs join forces to bring you the first edition of the most hilarious family comedy series ever filmed.  The Ultimate Comedy Tour kicks it off in Los Angeles and unites clean comedy under one banner.  Rodney Perry, Small Fire, Cleto Rodriguez, and A.J. Jamal proves that comedy can still be clean and funny as ever.