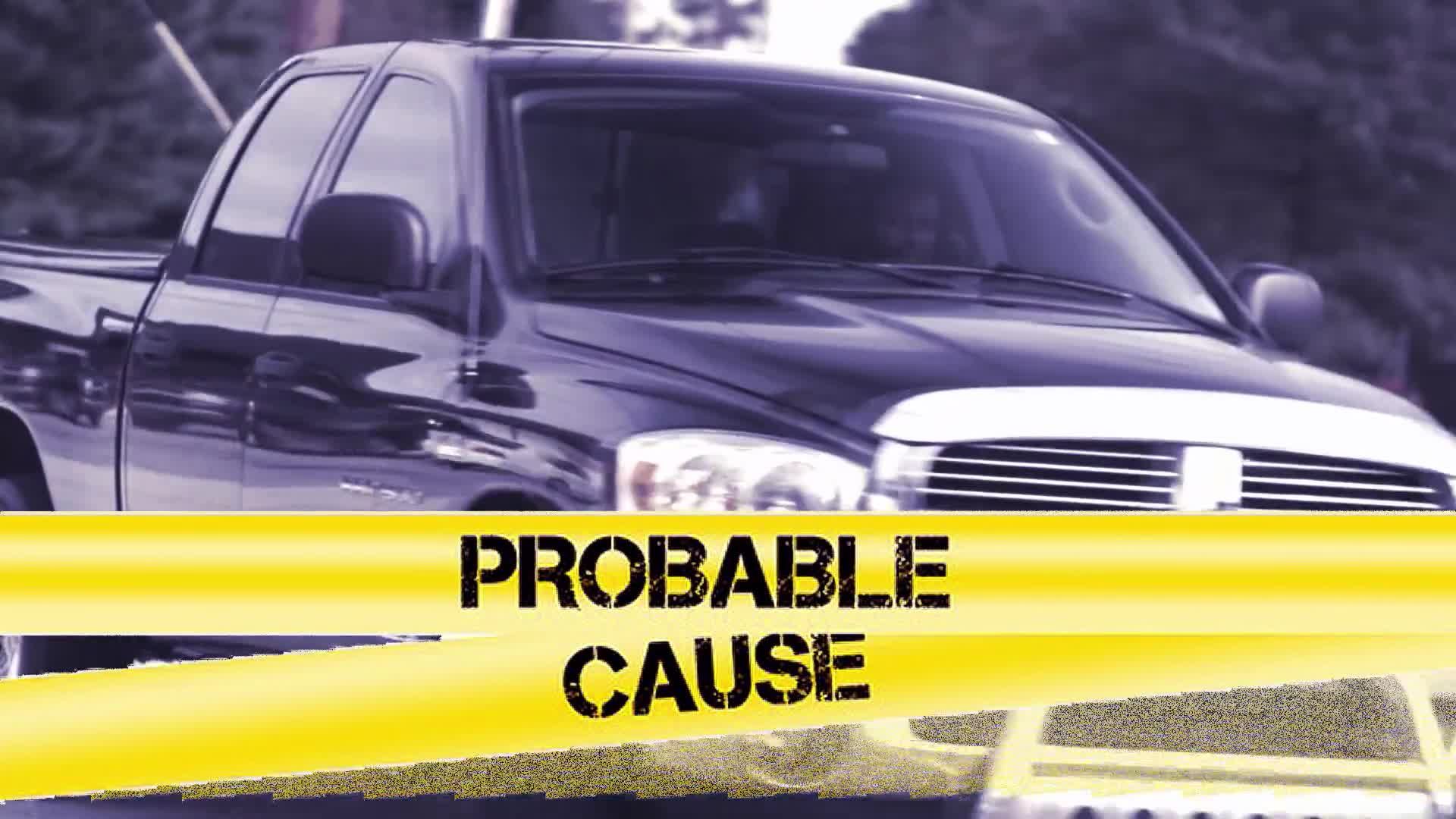 During a typical late night summer thunderstorm, the Jones family falls victim to an unspeakable crime. As the police investigate the crime, things are revealed and the upstanding family man image is questioned. From the moment Stevens and Malone are assigned to investigate the case, they feel the pressure from the mayor’s office, the press, and the general public to make an arrest. As the story begins to unfold, Stevens and Malone put it all on the line to make an arrest. Will Probable Cause be enough to bring a killer to justice or will secrets left untold be the key to the real story.